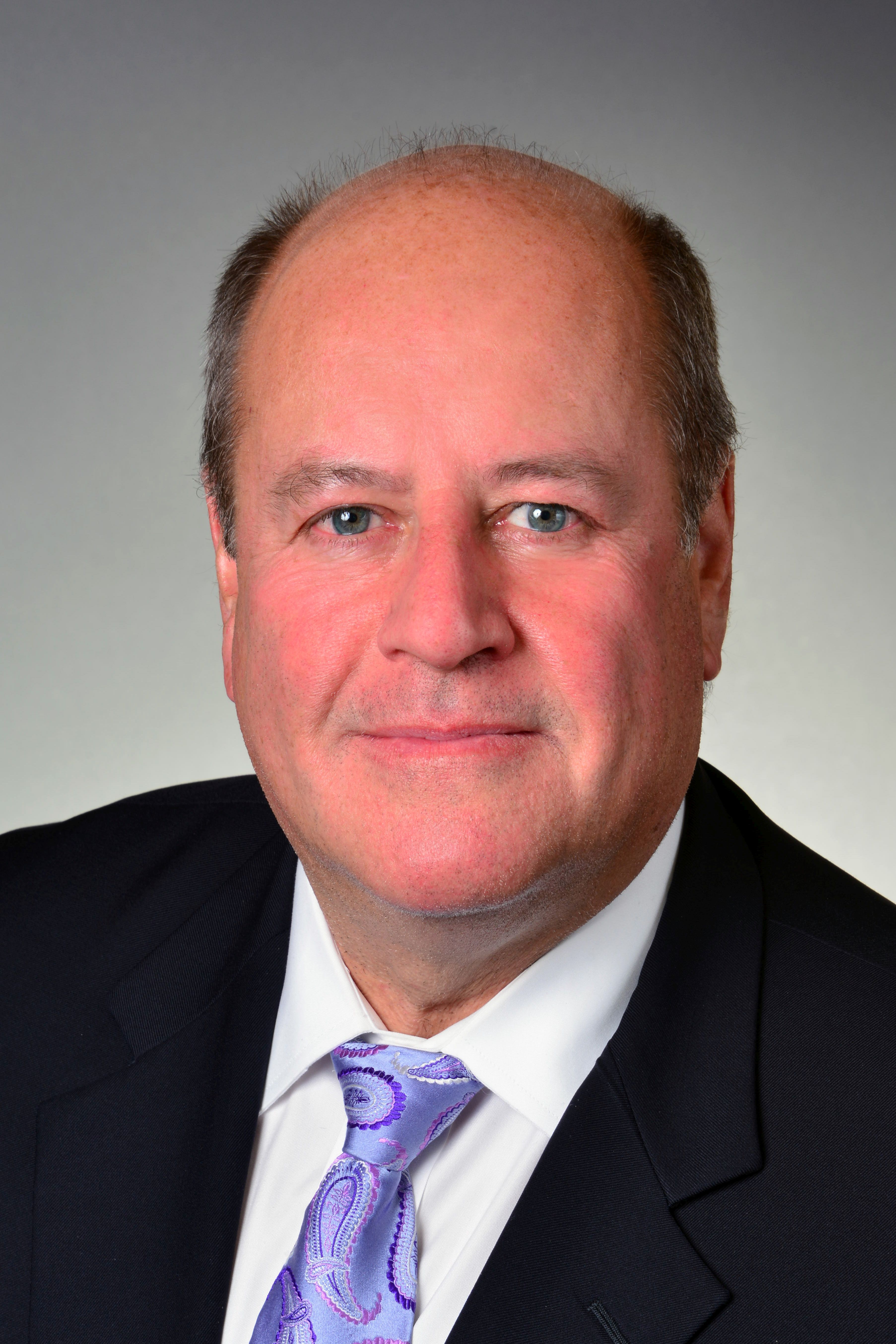 Mr. Michael Korenberg, B.A., J.D., was elected as Chair of the Board of Governors of The University of British Columbia in February 2018.  Originally appointed to the Board by the Province of British Columbia in February 2016, Michael was re-appointed for a third term in 2019.  Prior to his election as Board Chair, Michael served as Vice-Chair of the Board in 2016 and 2017.  He chaired the Board’s Finance and Endowment Responsible Investment Policy committees, and served on the Board’s Executive, Property, Governance, Audit and IT Advisory committees.

Michael has had a longstanding relationship with The University of British Columbia, having served as an Adjunct Professor at the Peter A. Allard School of Law from 1991 – 2014, as a member of the Dean’s Advisory Committee for Business Law for over a decade and as a donor.  In 1988-1989, Michael was a Sessional Lecturer at Queen’s University’s law faculty.

Michael is Chair & Managing Director of Wreath Group (a private investment and M&A advisory firm) and serves as a corporate director on various boards, including UBC Investment Management Trust.  Michael is a member of the Advisory Board of the Heart & Stroke Foundation (BC/Yukon), the Law Societies of Ontario and British Columbia.   Until December 31, 2015, Michael was the Deputy Chair & Managing Director of The Jim Pattison Group, where he led corporate development efforts for 20 years.  Prior to joining the Pattison Group, Michael was Deputy Chair & Chief Operating Officer of Orca Bay Sports & Entertainment (owner of the Vancouver Canucks), which built General Motors Place (now Rogers Arena) and brought the Vancouver Grizzlies NBA franchise to Vancouver during Michael’s time with the company.  Michael served as Vancouver’s Alternate Governor on the boards of governors of the NHL and NBA.  Prior to that, Michael was a student, associate and then partner of Blake, Cassels & Graydon LLP (a Canadian law firm), where he practiced tax, securities and corporate-commercial law, and moved with the firm from Toronto in April 1989, when it opened its Vancouver office.