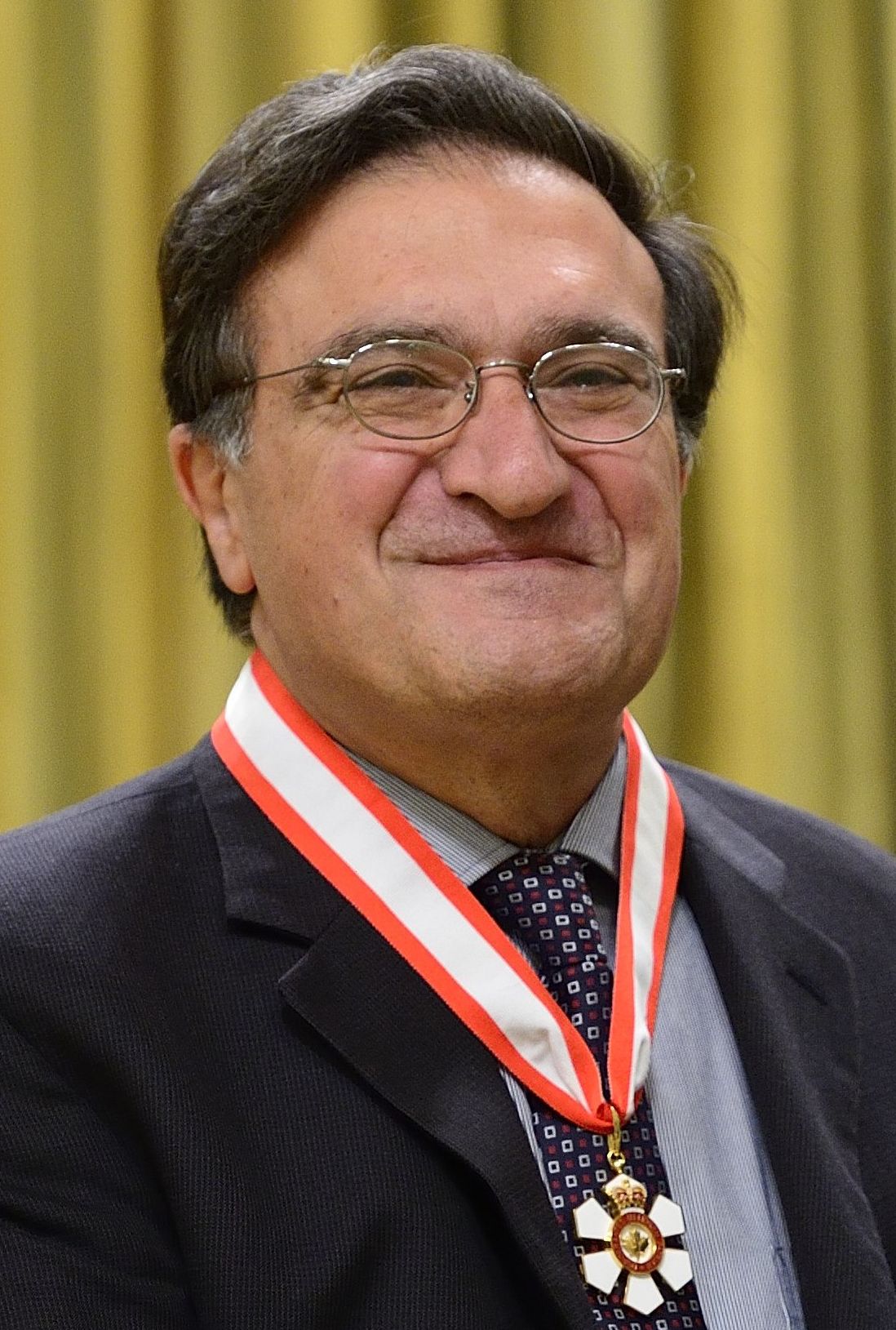 Dr. Nassif Ghoussoub is a Professor of Mathematics and a Distinguished University Scholar at UBC.  His present research interests are in non-linear analysis and partial differential equations.

Nassif obtained his Doctorat d’état in 1979 from the Université Pierre et Marie Curie in Paris, France.  He was the founding Director of Pacific Institute for the Mathematical Sciences, as well as a co-founder of the MITACS Network of Centres of Excellence and a member of its Board of Directors.  He is also the founder of the Banff International Research Station and has been its Scientific Director since 2004.

He was the recipient of the Coxeter-James prize in 1990, and of a Killam senior fellowship in 1992. In 2004, he was awarded a Doctorat Honoris Causa by the Université Paris-Dauphine, and in 2015, he was named Doctor of Science Honoris Causa by the University of Victoria. The Canadian Mathematical Society awarded him the Jeffrey Williams Prize in 2007 and the David Borwein Distinguished Career Award in 2010.

Nassif was elected Fellow of the Royal Society of Canada in 1993, and was appointed Officer of the Order of Canada in December 2015.