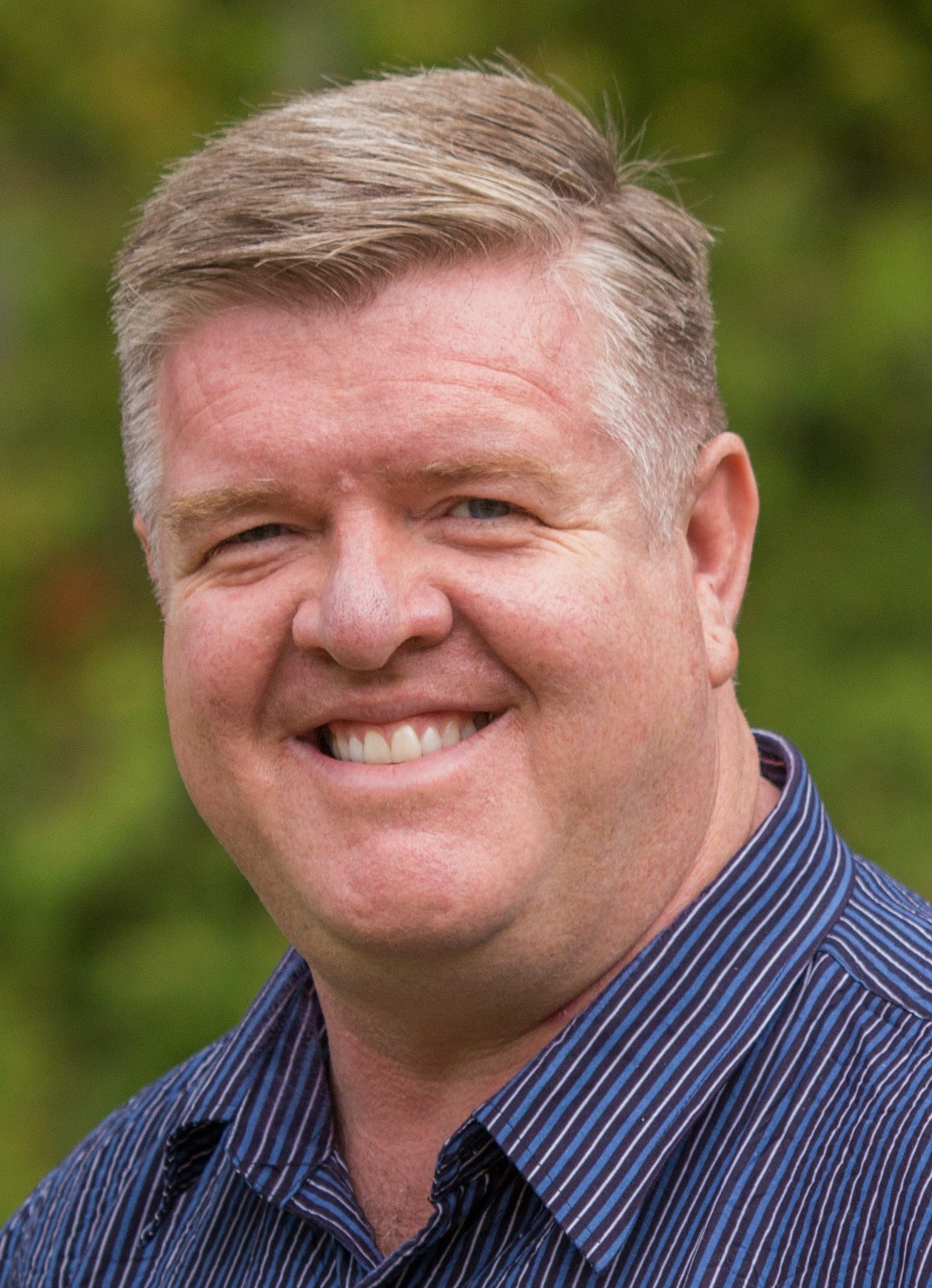 Mark Mac Lean is a Professor of Mathematics in the Faculty of Science, UBC Vancouver.

A founding faculty member, Professor Mac Lean taught for 17 years with UBC’s Science One Program.  He was Undergraduate Chair of Mathematics from July 2013 to December 2019, and from 2011 to 2017, was the Academic Director for UBC’s First-Year Student Initiatives including the Jump Start Program (an academic transition program for new international and Indigenous students) and Imagine UBC, which welcomes students to UBC Vancouver on the first day of classes in September.

Professor Mac Lean is a contributor to the SFU program Math Catcher: Mathematics Through Aboriginal Storytelling, which strives to encourage interest in mathematics, with versions in a number of First Nations languages, including Blackfoot, Cree, Squamish, and Halq’eméylem, Sliammon, Nisgaa, Heiltsuk, and Huu-ay-aht.

Recently appointed a Principal Fellow in the School of Mathematics and Statistics at the University of Melbourne, Professor Mac Lean received the Canadian Mathematical Society’s Adrien Pouliot Award in 2015 for his work in mathematics education and outreach.