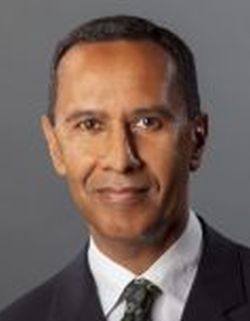 From 1996 to 2007, Bill was a BC Provincial Court judge.  He is a member of the Law Society of British Columbia and the Canadian Bar Association.

He received the Queen Elizabeth II Golden Jubilee medal in 2002.